Episicava is a game by Epic Works, a new development studio looking to shake up the western market.

Fifty years ago, the face of the Earth was permanently changed when it came into contact with a mysterious force known as the "Alpha Nebula." As a result, humans developed various supernatural abilities and divided themselves based on those traits.

The main factions include: The Tonitrui, the Excedente, the Praecantator, the Permuto, and the Northmanni. Each has their own unique set of abilities that came with the collision – with the exception of the Northmanni, who remain largely unchanged.

Among these races, however, existed a special group of people who managed to retain all the other races' abilities. They were a very powerful - but small and isolated group - known as "Emulators."

Arin Arlento was one of these people, living in a remote village with his grandfather and other members of their race; everything was peaceful until the Northmanni Empire massacred the Emulators and kidnapped his childhood friend, Aria.

The only other survivor, Arin escaped into the Northmanni's home continent of Rakos, hiding and plotting his revenge – that is, until he found out that Aria was still alive and was being experimented on.

Loathing the world that took everything away from him, Arin begins his quest to retrieve his friend and exact retribution on those who destroyed all that he held dear.

It's one misguided man against the world…

This is a short demo made to introduce the early premise of the game, along with showing off both the art and sound direction of the project. If you enjoy it, we hope you'll check out Epic Works' Kickstarter, linked above!

Download the correct zip file for your operating system, unzip, and play!

Are there any plans to release the full games on Itch DRM free or just the demos ?

Yep, it's already out and can be bought here.

Thanks for that good news ! Sometimes Itch's search function doesn't show things even if you spell the whole title properly.....In your case I noticed now that I could also find it by searching EpicWorks.

Really interesting game so far. My only cons I have is the font choice and the how music just changes into another without much of a fade out. Other then that I'm looking forward to the full game release. 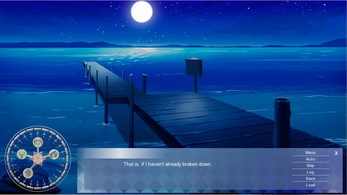 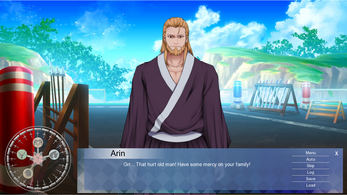 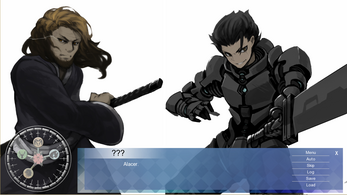 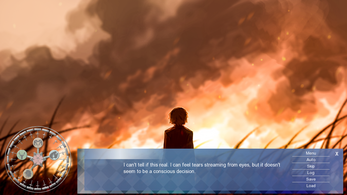 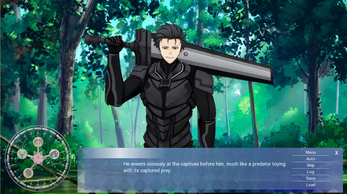